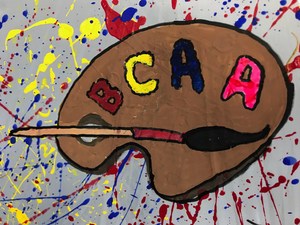 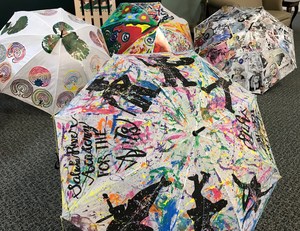 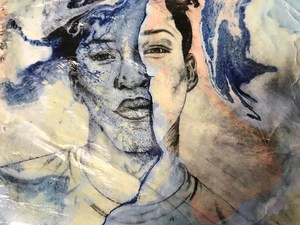 An art exhibit that’s been on the road since the fall will wind up its year in Lexington Two.

To recognize the 30th anniversary of the Arts in Basic Curriculum (ABC) Project -- launched in 1987 by the S.C. Arts Commission in partnership with the S.C. Department of Education and Winthrop University -- students from 67 ABC sites transformed umbrellas into works of art. The exhibit has traveled to ABC sites throughout South Carolina, including stops in Columbia, Sumter, Spartanburg, Florence, Camden, and Lancaster.

Two Lexington Two schools -- Busbee Creative Arts Academy and Saluda River Academy for the Arts -- are among South Carolina ABC schools featured in the exhibit, which is housed through late May at the District Education Center. The featured umbrellas at the center are from ABC schools in Lexington and Richland counties.